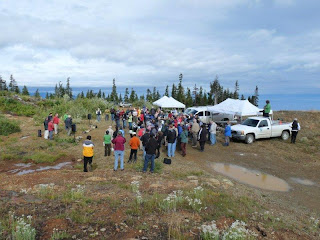 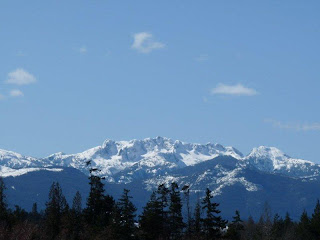 The land was and still is publicly owned land although now gains a higher level of protection. This is an achievement to be very proud of and is the first step in conserving natural areas for important ecological purposes.
Ecological significance includes the Regional Park's two key salmon producing rivers, the Englishman River & Little Qualicum River, as well as being the habitat for endangered wildlife species such as the white-tailed ptarmigan and Vancouver Island Marmot. Humans are a strand in the web of life and conservation efforts such as this have valuable health and economic benefits for the humans living in the Mount Arrowsmith Biosphere Reserve communities.
Posted by Pacific Rainforest Adventure Tours at 4:38 PM